Reconstruction project of the old metalwork workshop, for the concert hall of the Australian, Christian Hilsong Church.
It was in this workshop, in the 80s of the last century, that the monumental sculpture Mother Motherland was made.
The complexity of the implementation of the space for the concert hall was literally everything. Starting from technical issues, ending with a budget. But thanks to the coordinated work of our team, almost from a bare frame, we got a spacious, modern building in which thousands of people gather. The building is divided into four main parts: the entrance group with a spacious hall and a cafe area on the second floor, a concert hall, the administrative part, as well as small halls for events that are divided into different age groups.
The stylistic trend was originally driven by the general concept of Hillsong Australia. The main color, which set the design as a whole, became black. Based on budgets and timelines, much had to be left in its original form, complementing the design with only color and decor.
Initially, according to the project, an information block was provided in the main hall with a fast cafe zone, but during the construction process this place was taken by bathrooms, which for technical reasons moved from the street to the hall. 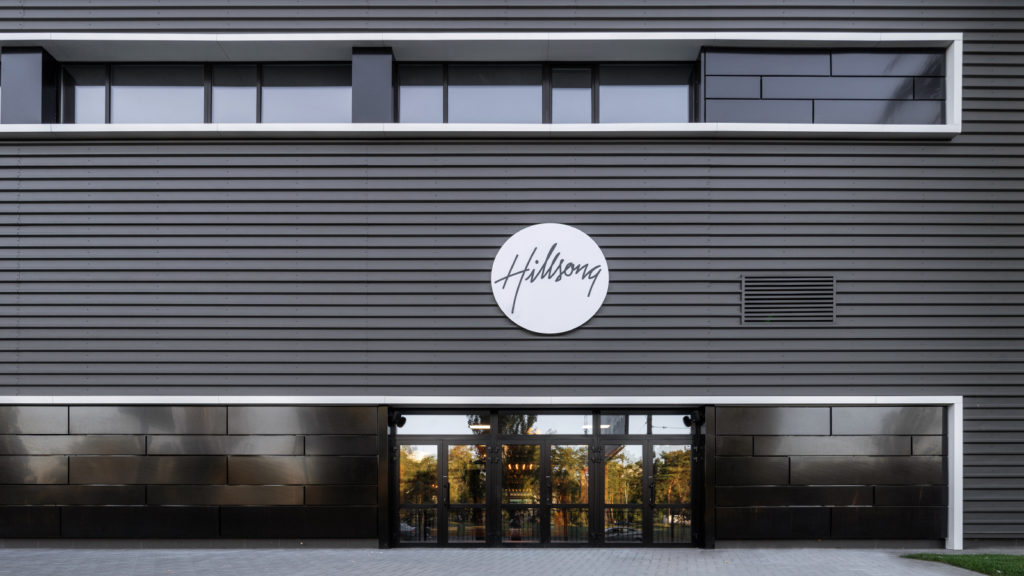 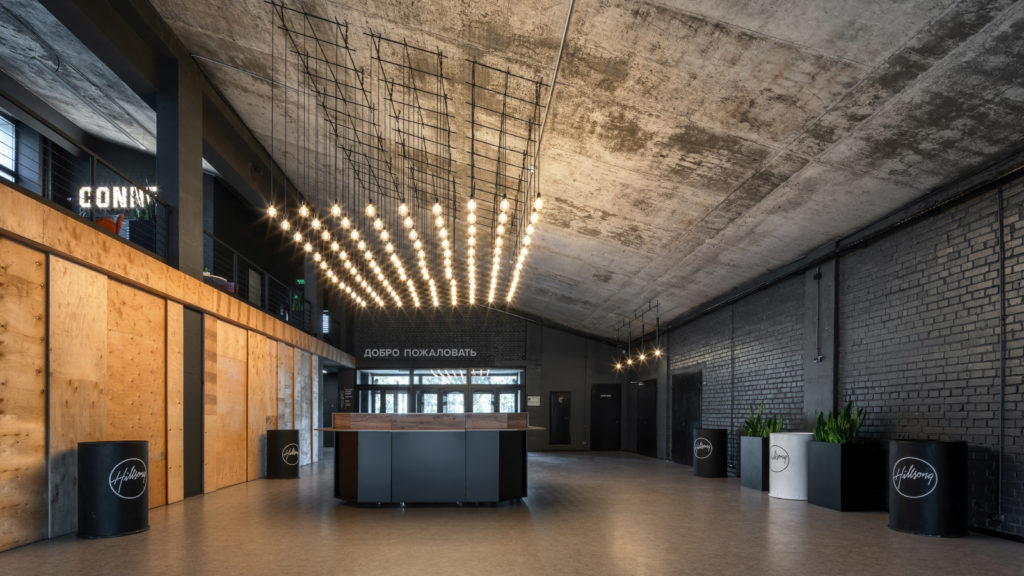 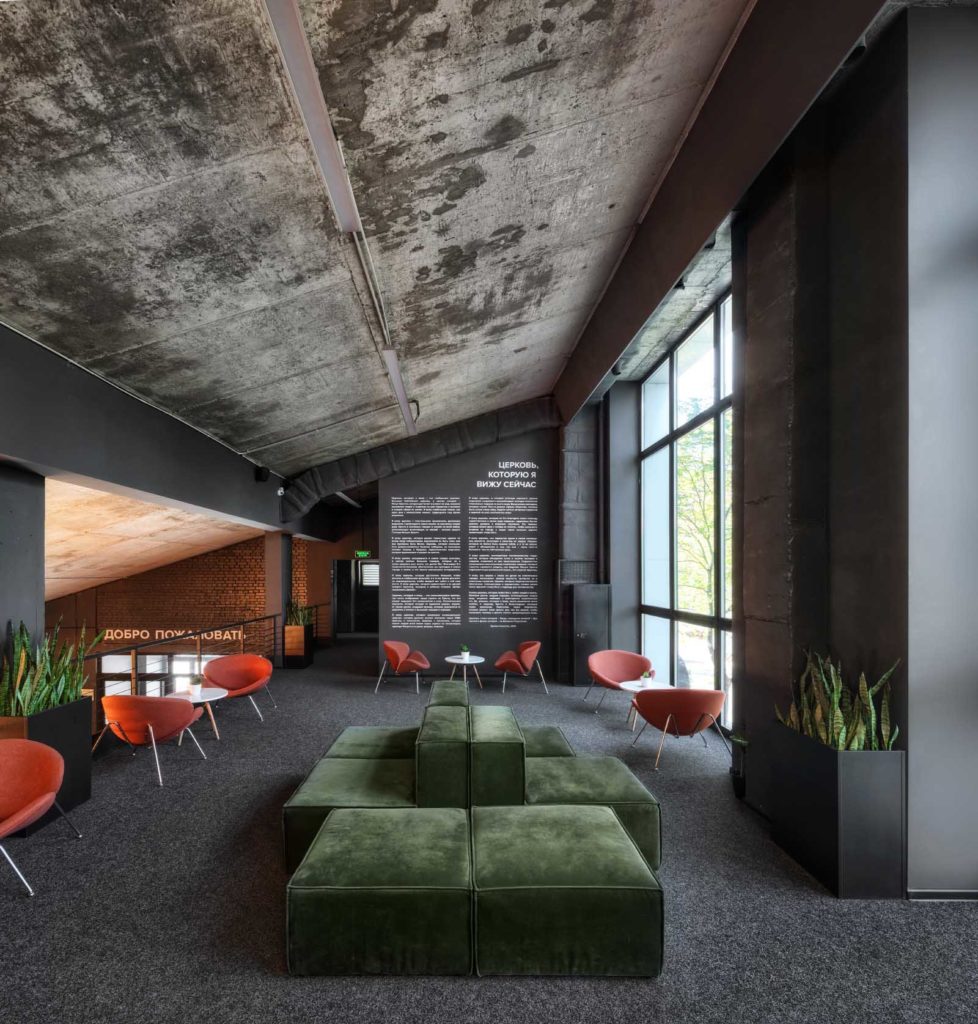 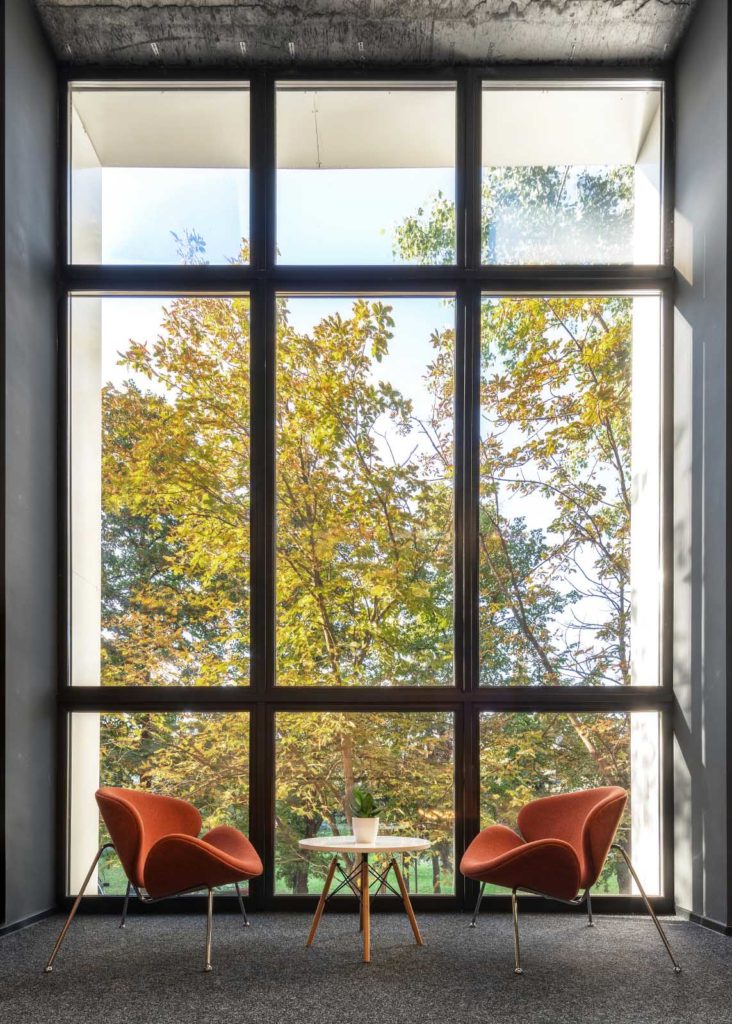 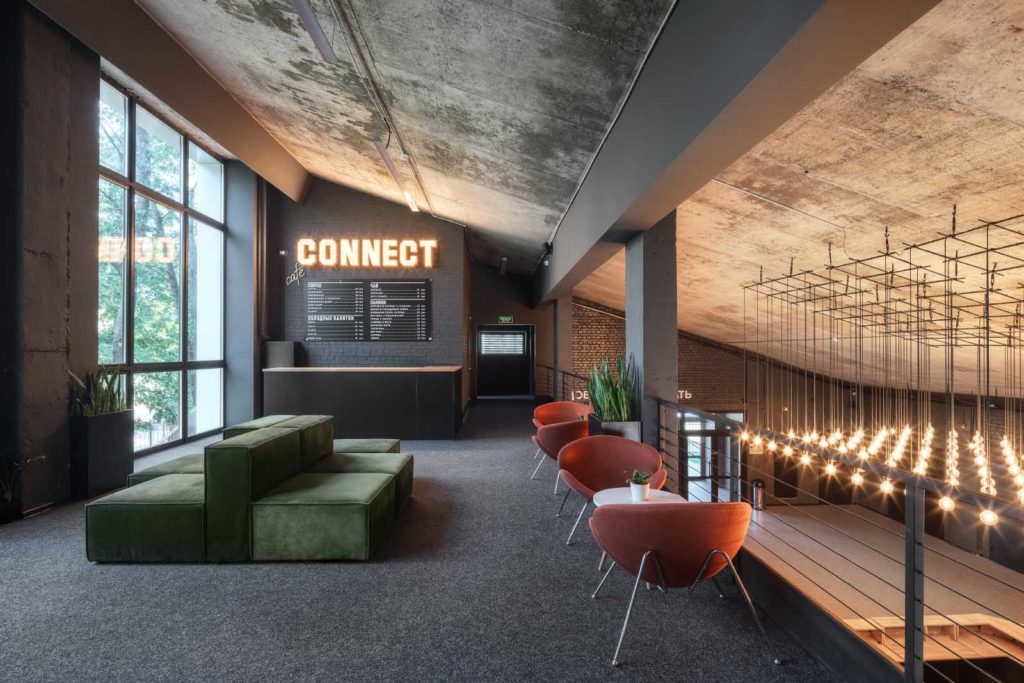 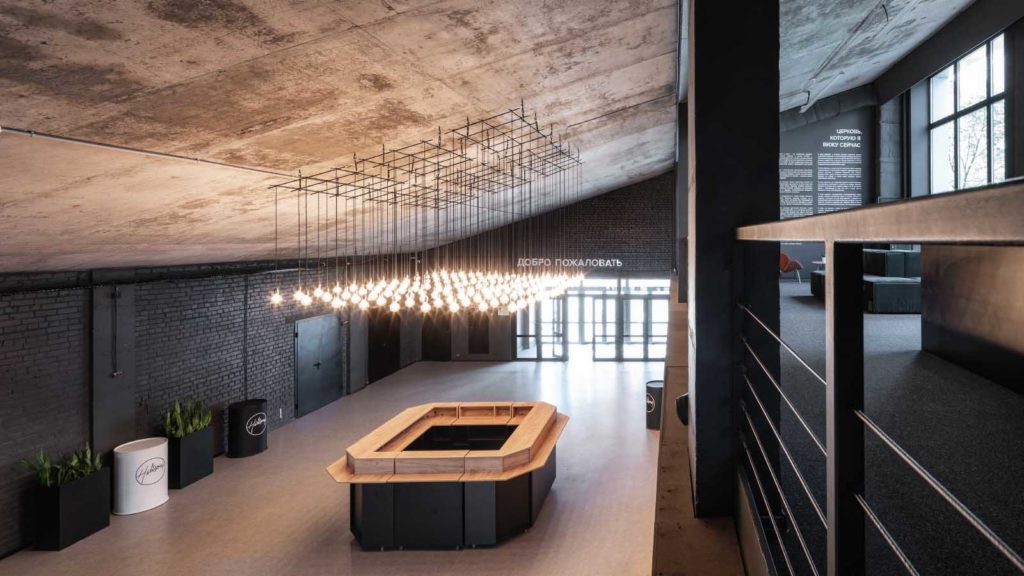 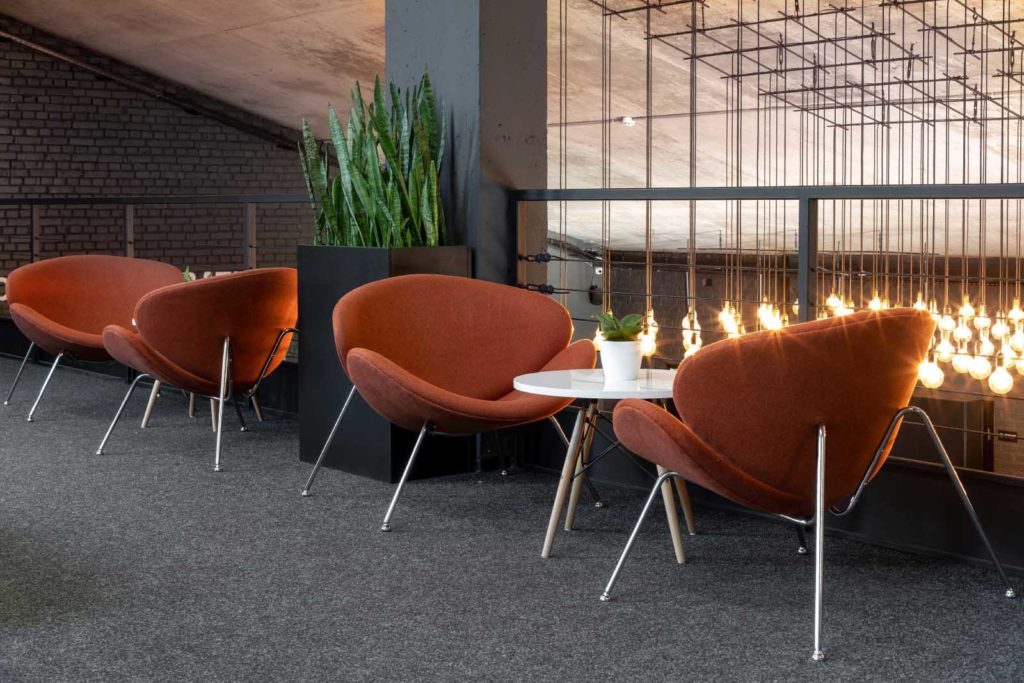 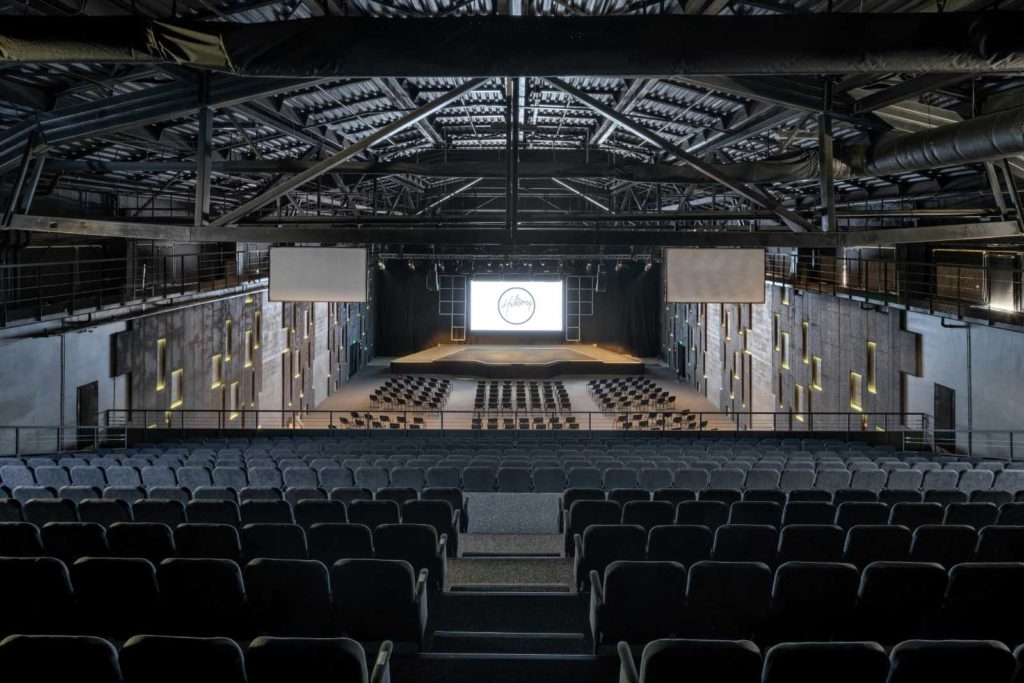 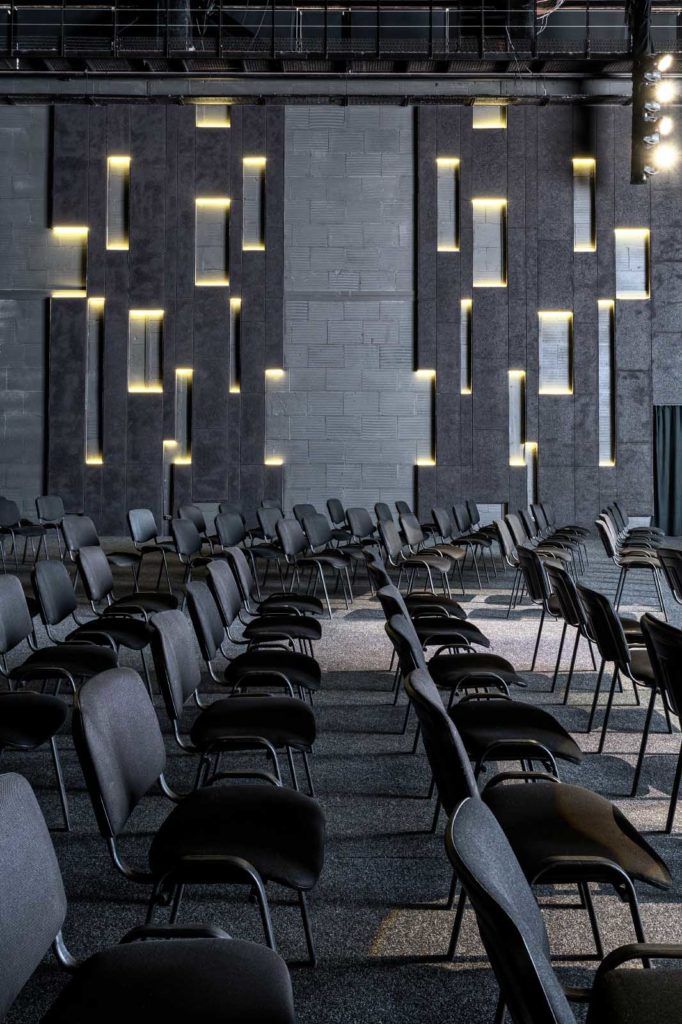 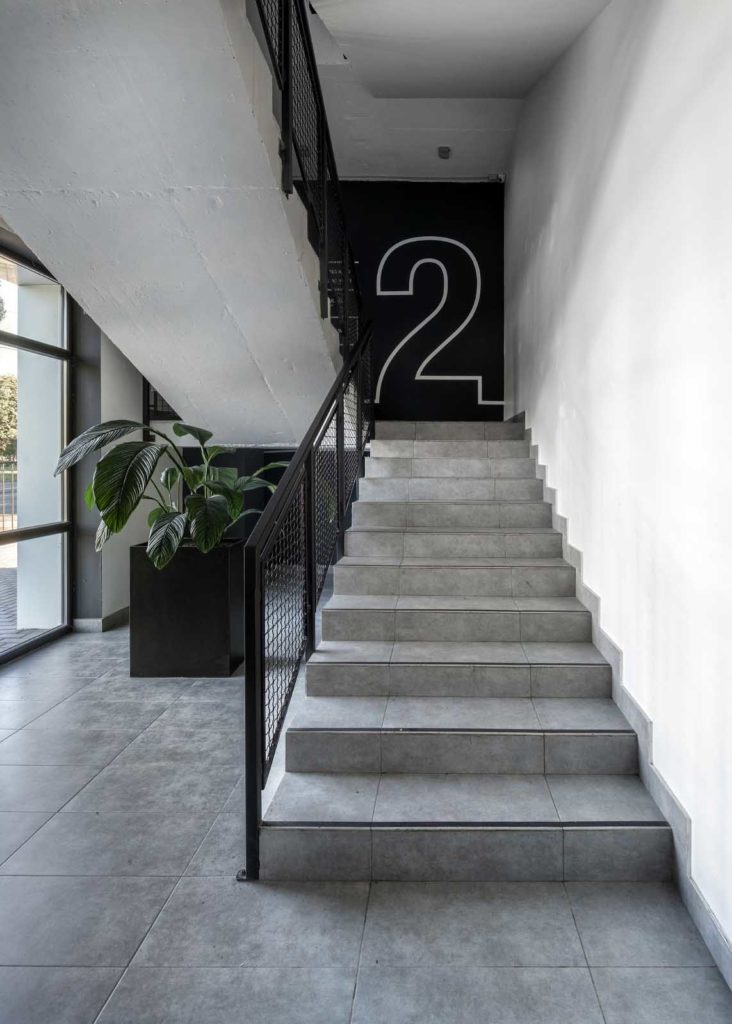 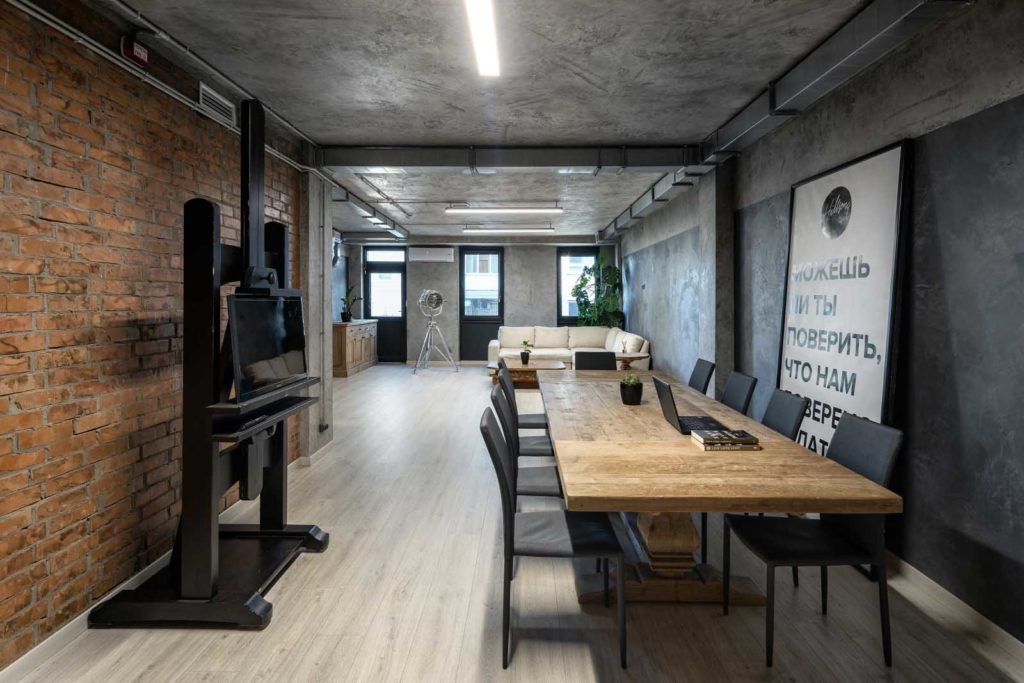 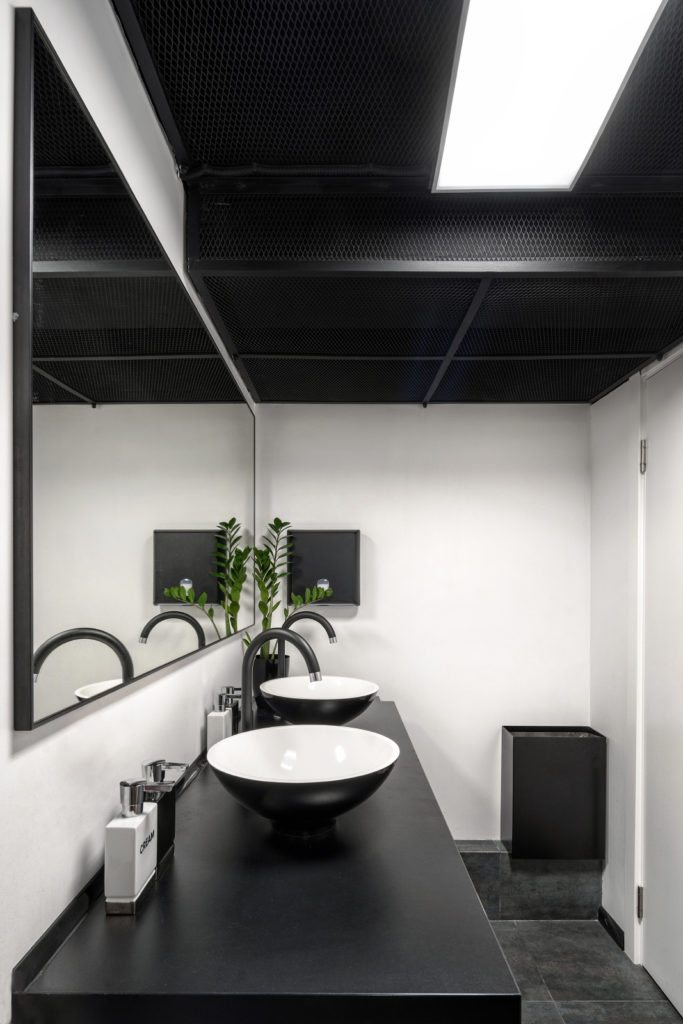 Would you like to discuss your project with an architect?

Choose a messenger convenient for you 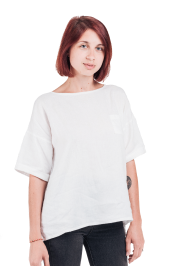